Chuc Barnes, CSP "The good Time guy" Who helps you make minutes count in your days, interactions, and presentations. Helps free you from outdated time management methods that hold you back in today's fast-paced world, Influences you to switch from being "busy" to getting more done and using time effectively. Arms you with practical ideas you can apply to make minutes count and have more balance.

During his career Chuck earned numerous sales and marketing awards and even holds three patents on surgical products and packaging. But his passion is educating, motivating and connecting with audiences. He brings energy, passion and real life leadership experiences to his presentations. These experiences enable his audiences to connect and apply the material to everyday events whether the focus is on their professional or personal life. 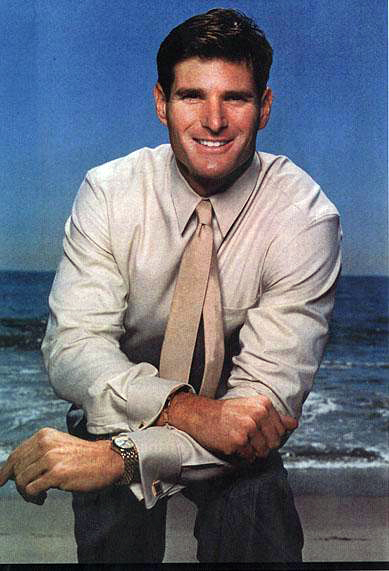 When U.S. Flagbearer Cliff Meidl led Team USA into the Opening Ceremonies of the Sydney Olympic Games in the summer of 2000, hundreds of millions of viewers learned about Cliff's personal journey. They learned about his construction site accident and the 30,000 volts of electricity that coursed through his body. They learned about his determination to fight back from his devastating setback. They learned about the fire within that drove him to walk again and then to realize his goal of making the Olympic team — not once but twice! 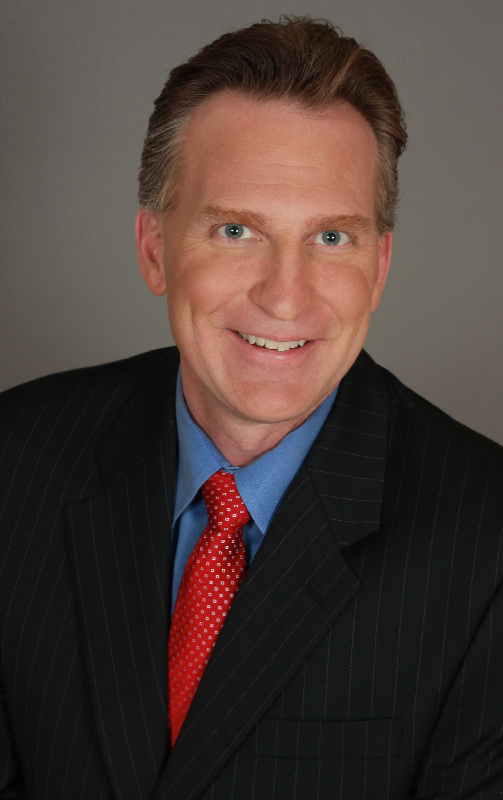 Coach Z has received awards in the coaching field as well as the television community. In 2005 he became one of only 35 active college basketball coaches to be selected Coach of the Year in two different Division I conferences at two separate schools. That year he was selected the Mid-Continent Conference, College Insider and CBSSportlsine Coach of the Year for his team's performance at the University of Missouri-Kansas City (UMKC). He has built a strong reputation for turning programs around, has built or rebuilt programs at each of his stops on his coaching journey. At two of his four head coaching assignments he departed as the all-time Winningest coach.

Colette Carlson Speak Your Truth To Maximize Your Results!

Colette Carlson, M.A. has presented her humorous, engaging programs to enthusiastic audiences across North America and as far away as South Africa. Whether she's teaching sales, negotiation, balance or communication strategies to help others increase their power, influence and effectiveness, Colette understands how the fear of rejection prevents people from taking healthy and necessary risks. 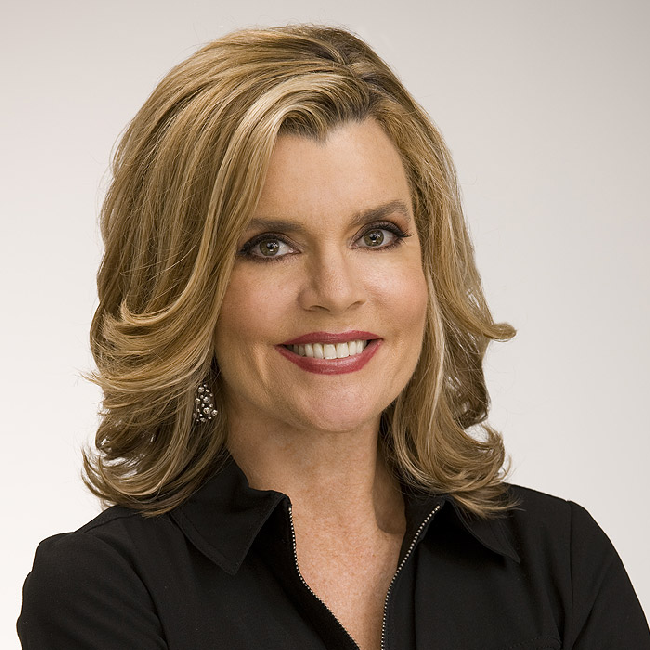 Why is Colleen known as “The Boss Whisperer” and the “Queen of from Trouble to Turnaround”? As a leadership expert, Colleen Kettenhofen has the ear of hundreds of executives, managers, and supervisors. A highly sought-after speaker, Colleen has delivered over 1,100 dynamic programs in 48 states and five foreign countries for high-level corporations, associations, and Native-American tribes in these industries: healthcare, hospitality, high technology, government, education, entertainment, automotive, finance, retail, manufacturing, and the military. She's conducted in-depth conversations with more than 200 bosses to find out job-critical secrets about employees that bosses don't share easily. In straight-talk fashion, Secrets Your Boss Isn't Telling You tells all, including direct comments from 11 top executives and CEOs. 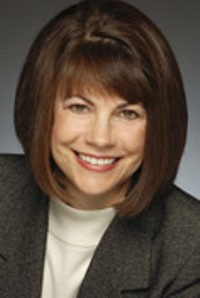 Colleen Stanley is president of SalesLeadership, Inc. She is a monthly columnist for national Business Journals, co-author of 'Motivational Selling' and author of 'Growing Great Sales Teams: Lessons from the Cornfield.' Colleen is a popular speaker for Vistage International, Women's Leadership Exchange and was the featured speaker on sales for the 2006 New York Times Small Business Summit. She is on the board of directors for The Tennyson Center for Children, Association for Corporate Growth and National Speakers Association. 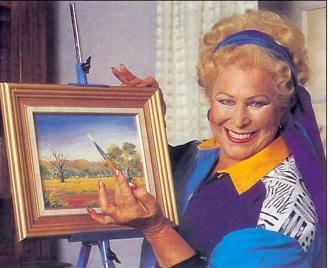 Conni Gordon Conni was recognized from Guinness Book of World Records as the "World's Most Prolific Art Teacher!"

Celebrity speaker, author, creator of a patented 4 step "Instant Art" Method and the new "TILS" Thinking Technique, CONNI GORDON (CSP) is recognized in the Congressional Records for her work with diversionary strategies for drug and alcohol presention, in Marquis Who's Who for her global influences...and in Guinness Record Books for teaching creative motivation to more people than anyone else in the world. Author of 23 books and hundreds of videos, Gordon has taught CEOs in more than 80 countries. Among the top TV shows she's demonstrated her quick techniques are 6 appearances with David Letterman, 3 with Terry Wogan in England. Early while in the U.S.Woman Marine Corps, Conni used art to entertain 50,000 Marines at one time to create portraits-in-minutes.

Two million+ people worldwide. 1000+ organizations. Every major industry. Two- time award-winning author of six books. Radio/TV personality. Comedienne. Sales Speaker. Change Speaker. Leadership Speaker. Master of Ceremonies. The list goes on. Bottom line: 25 years later Connie continues to be one of the most-in demand entertaining business motivational speakers in the world. And she wouldn't have it any other way. 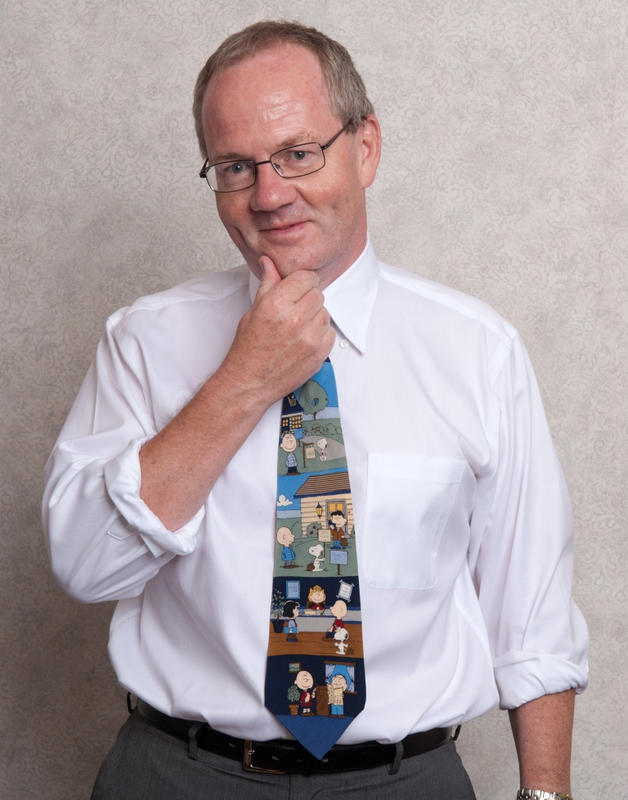 Conor Cunneen IrishmanSpeaks Substance with Humor to Energize, Educate, Entertain Conor Cunneen is an Irishman happily exiled in Chicago where he says the natives are friendly, the sports fans are hopeless optimists and he's been force-fed more corned beef than he ever had in Ireland! He is also an in-demand, thought-provoking speaker who presents compelling Substance with Humor to audiences from Harley-Davidson to Helsinki, from Memphis to Madrid. A compassionate and caring speaker, he combines business experience from Ireland, UK and USA with the Irish wit that won him Chicago Humorous Speaker of the Year to present programs that audiences Laughing and Learning. Clients know Conor keeps his E4 Brand Promise to Energize, Educate, Entertain and Easy to work with.