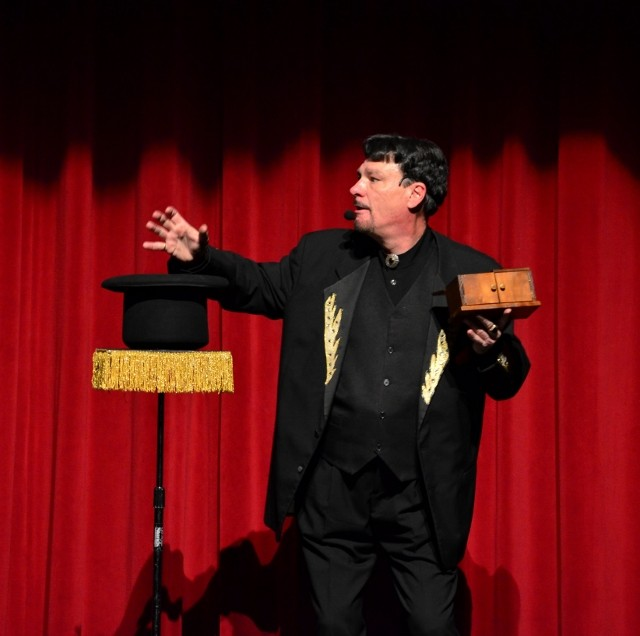 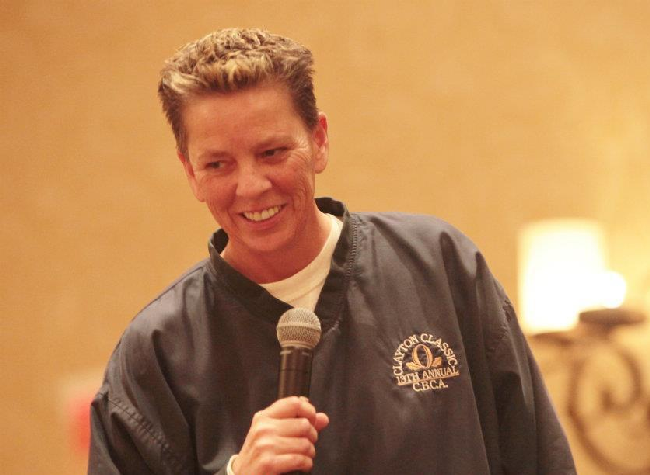 I don't think there's anything better than being surrounded by like-minded women who are ready, willing and able to spread their wings and fly!! God has blessed me with the ability to motivate, inspire and encourage people to Do, Have and Be more than they ever dreamed possible! 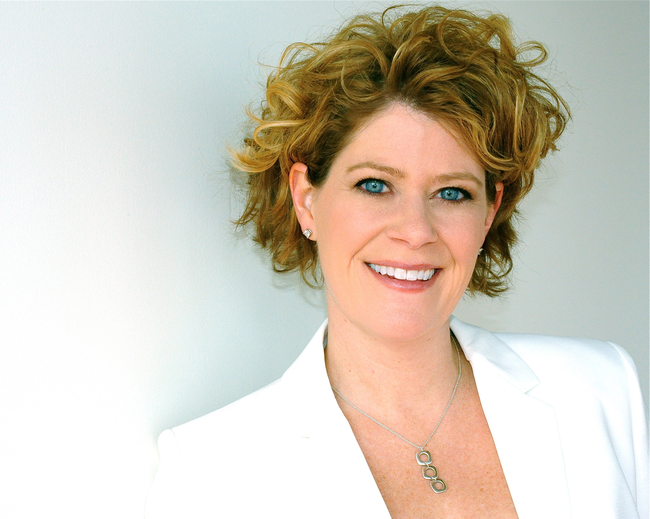 Canadian born and raised, 2013 Queen Elizabeth II Diamond Jubilee Award Recipient Tania Archer has defined herself as an inspirational leadership coach. Her inspirational life's journey embodies being an effective Idea Catalyst, a Leadership & Empowerment Coach, a Motivational Speaker and an Athlete Role Model. Tania sprinted on behalf of the Hamilton Olympic Club, the University of Alabama Women's Sprint Team, and at previous Canadian Olympic Team Trial competitions. Through combining her Entrepreneurial and Olympic experiences, she's been able to build a robust life of extraordinary opportunities which has acted as inspiration and motivation to others. Tania has always benefited from the influence of accomplished mentors within her life. She believes in “Paying It Forward” and lending her talents to charitable initiatives that focus on Community Leadership Development, Continued Education, Fitness & Health and Livelihoods Creation. 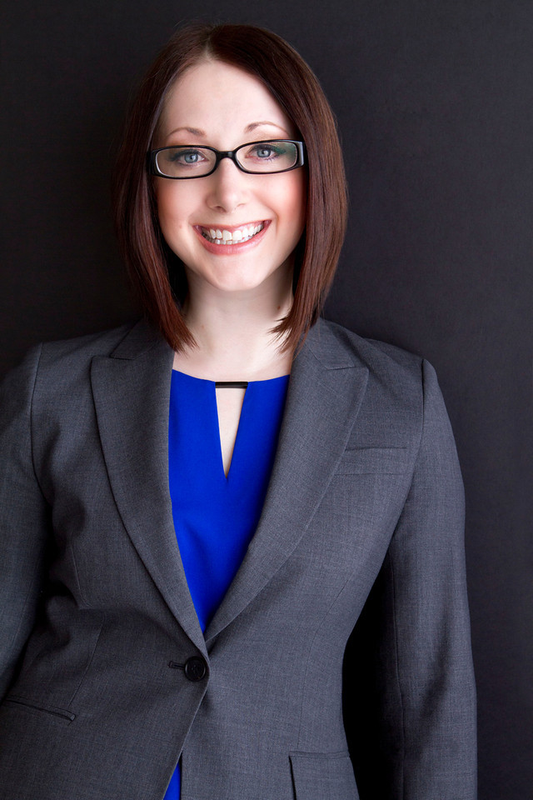 Dr. Tasha Eurich is an organizational psychologist, speaker and author of Bankable Leadership: Happy People, Bottom Line Results and the Power to Deliver Both (October 1st 2013, Greenleaf Book Group). Her life's work is to help organizations succeed by improving the effectiveness of their leaders and teams. 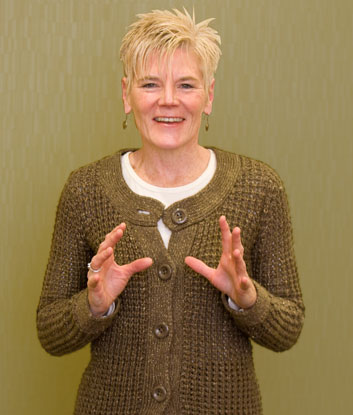 Recharge, rejuvenate and reach new levels of success with one of Terry's energetic and dynamic speaking programs. 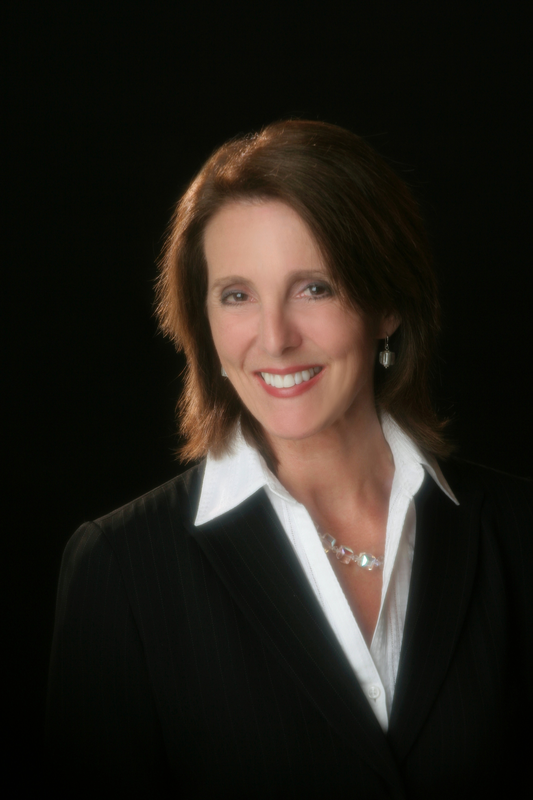 An internationally acclaimed author, educator, speaker, and leading authority in the area of wealth counseling, Thayer Cheatham Willis has been a licensed, practicing psychotherapist since 1990. Her primary focus is on facilitating a national and international clientele of inheritors and their families as they cope with the psychological challenges of wealth. A child of wealth herself, born into the founding family of the multinational Georgia-Pacific Corporation, she brings to her increasingly important field a unique insider's perspective on contending with family dynamics as they relate to the mental and emotional challenges of wealth. 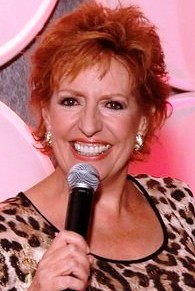 Author of the 2011 book “Communicating with the Future,” Futurist Speaker Thomas Frey is a powerful visionary who is revolutionizing our thinking about the future.As the Executive Director and Senior Futurist at the DaVinci Institute, he works closely with the Institute's Senior Fellows and Board of Visionaries to develop original research studies, which enables him to speak on unusual topics, translating trends into unique opportunities.