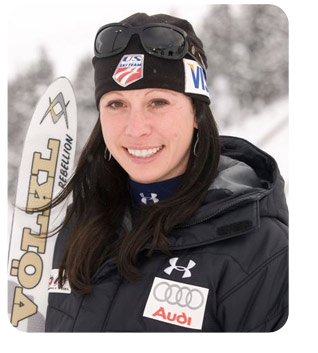 Determination is an aerialist, former U.S. champion and ex-gymnast named Emily Cook, who grew up in suburban Boston and never let go of her dream to compete in the Olympics. The top US female aerialist leading up to the Salt Lake Games, Cook secured herself a spot on the Olympic team with a win at the 2001 Gold Cup. But two weeks before Opening Ceremonies, Emily crashed during a training jump in Lake Placid and caused serious damage to both feet, sidelining her for three World Cup seasons while she underwent several surgeries and rehabilitation. She began training again in the summer of 2004, made the World Championship Team in the winter of 2005, and finally reached her Olympic dream in 2006 in Italy. And, Cook says, she's not done yet. 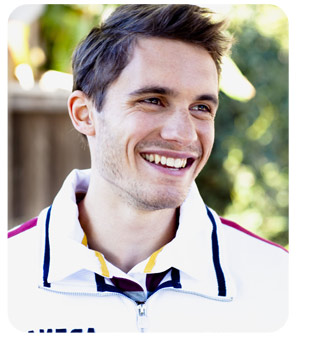 On his way to the 2008 Olympics, Eric has ridden a rollercoaster that included being diagnosed with testicular cancer, swimming the fastest 50m breaststroke split in the history of the 200 IM and having his father diagnosed with lung cancer. Despite the turmoil, Eric made the 2008 US Olympic Team in the 200m Breaststroke.The 11-Time NCAA All-American at Auburn University became the first American to win both the 200 and 400 IM events at the World University Games following a disheartening finish at the 2004 Olympic Trials, where he placed third and narrowly missed making his first Olympic Team.

Manager Mechanics is an industry leader in IT leadership and IT soft skills training with the proven ability to deliver training in multiple formats, including the classroom, live online, and via web-based on-demand video. With thousands of pages of training materials, representing over one hundred IT Leadership and IT Soft Skills topics, Manager Mechanics has the unique ability to tailor private corporate classes to meet the specific business and training needs of its clients. Manager Mechanics also teaches public classes in cooperation with its business partners. 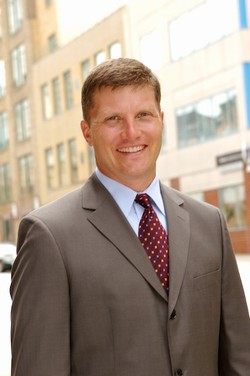 Eric Herrenkohl is President of Herrenkohl Consulting and author of the new book How to Hire A-Players, published by John Wiley & Sons and described as “the definitive book on talent acquisition.” Herrenkohl Consulting works with executives in Fortune 500 and mid-sized businesses to create the businesses they want by building the organizations they need. The firm's client list includes Aramark, Bank of America, Edward Jones, Ernst & Young, New Balance, Northwestern Mutual Life and privately-held businesses across 50 industries. 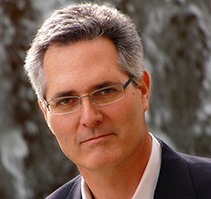 We didn't invent executive development, but we've been perfecting it since 1999. We do this by fusing a keen appreciation for the art of business and a deep respect for the human spirit. If you are seeking rare and profound conversations that usher accelerated results and purposeful evolution, we might be fellow travelers on the path. Our best clients are leaders who embrace two facts: 1.There is no organizational transformation without personal transformation (Deming) 2.Top and bottom line growth are directly linked to developing and retaining excellent leaders 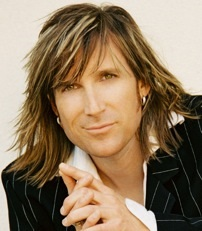 Eric Sage - a very unique artist with an incredible inspirational story. He is known as the "Master Tennis Teacher to the Stars", is a published author, professional entertainer and a gifted public speaker. In a blinding moment that changed his life forever, Eric was a passenger in a horrible car accident. So, with the abrupt end of his world ranked professional tennis career, he went on to achieve an unprecedented career change. After a nation-wide search, he won the coveted spot as the lead singer for the 1970 rock legends the Bay City Rollers featuring Ian Mitchell. Eric tours world wide performing music, teaching tennis to celebrities, and giving powerful motivational speeches. 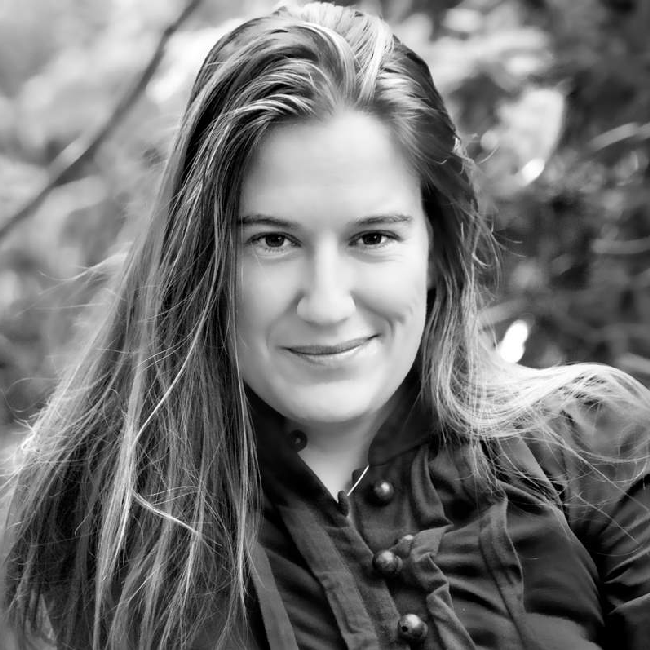 Distinguished fine-art photographer, Eva Koleva Timothy, was raised behind the Iron Curtain. Her talks provide a powerful perspective on kindling the sparks of creative freedom in our work to accomplish the extraordinary. 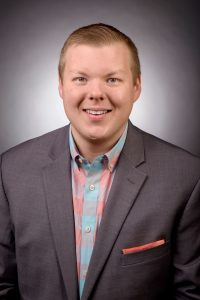 Evan Carroll is a professional keynote speaker and workshop facilitator who inspires companies to leverage technology, data, and analytics to drive customer loyalty and advocacy. The results? Engaged employees, inspired to use technology to create world-class customer experiences. 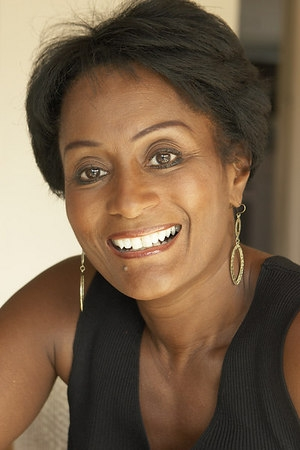 Her life reads like a great American novel. The kind where the heroine overcomes incredible odds, and then turns around to help others do the same. TODAY, Francine Ward is a BREAKTHROUGH specialist! She knows how to break-through the obstacles that stand between us and success. She has done it for herself; she has done it for others, and now she is ready to show you how to do it for yourself. A story of resilience, endurance, and a faith that works under all conditions. Francine Ward proves that success in life is not just about having confidence, or having the right pedigree, it's about making right choices and being willing to overcome the inevitable obstacles that are bound to get in your way. 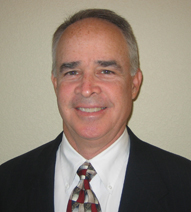 Fred Hensley, has nearly 30 years of real-world experience, practical expertise, thoughtful leadership and brings a wide variety of resources to the table. Having founded and led three successful businesses ranging from aviation manufacturing to leisure goods distribution, Fred understands the problems and issues today's busy executives face on a daily basis. He has dealt with and overcome the challenges of focusing management teams, maximizing productivity and creating enthusiastic, “can-do” cultures that are essential to long term business success.