Author of the 2011 book “Communicating with the Future,” Futurist Speaker Thomas Frey is a powerful visionary who is revolutionizing our thinking about the future.As the Executive Director and Senior Futurist at the DaVinci Institute, he works closely with the Institute's Senior Fellows and Board of Visionaries to develop original research studies, which enables him to speak on unusual topics, translating trends into unique opportunities.

Creator of The DaVinci Institute

Before launching the DaVinci Institute, Thomas spent 15 years at IBM as an engineer and designer where he received over 270 awards, more than any other IBM engineer. He is also a past member of the Triple Nine Society (High I.Q. society over 99.9 percentile). 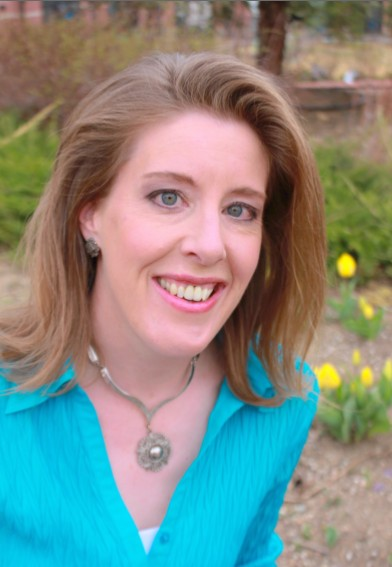