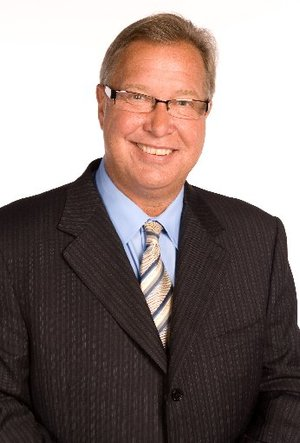 After a 17 year distinguished career as an NFL quarterback, today Jaworski is coaching football fans on TV with a multi-platform NFL analyst role that includes appearances on Sunday NFL Countdown, Monday Night Countdown, NFL Matchup, NFL-branded specials, Mike & Mike in the Morning, Pardon the Interruption, and other platforms and shows throughout the year.

ESPN’S Mike Tirico said, “If you made a list of 10 guys on TV in any sport as an analyst who you’d want to have a beverage with and watch a game, he’s [Ron Jaworski] high on that list.”

Before switching to his current multi-platform analyst role with ESPN, Ron spent five seasons in the booth with Mike Tirico and Jon Gruden as the color commentator for Monday Night Football.

Jaworski’s passion for football can be traced back to his days as a kid growing up in the gritty steel town of Lackawanna, NY.

A three-sport stand out in high school (football, basketball and baseball), Jaworski was drafted by the St. Louis Cardinals out of high school. He wanted to go play baseball immediately, but his father pushed for college first, and Jaworski’s football talents brought him to Youngstown State where he excelled as the quarterback for the Penguins.

The Los Angeles Rams drafted Jaworski in the second round of the 1973 NFL Draft. After four years with the Rams, Jaworski joined the Philadelphia Eagles in 1977. Under head coach Dick Vermeil and behind Jaworski’s ability and field leadership, the Eagles advanced to their first-ever berth in a Super Bowl vs. the Oakland Raiders. Jaworski finished the 1980 season as the No. 1-rated passer in the NFC and was the 1980 NFL MVP.

Along the way, Ron became known as Jaws. The name was hung on him by his next-door neighbor at the time, Doug Collins, who was a star guard for the Philadelphia 76ers and today is their coach. “He didn’t come up with Jaws because of that shark movie, though.” Jaws says,”Doug said it was because my mouth was always open, talking.”

Until Ron suffered a broken leg at St. Louis during the 13th game of the 1984 season, he had started 116 straight NFL games, a record for most consecutive starts. Jaws held that record until 1999, when Brett Favre broke it.

Today, Jaworski lives in Southern New Jersey and is civically active. Jaworski is committed to the Jaws Youth Playbook, which focuses on a mission to improve the overall health and wellness of at-risk youth, primarily in the Greater Philadelphia Region. To date, the Jaworski family is proud to have donated over $4 million to at-risk youth.

Jaworski also serves as the President of the Maxwell Football Club, Co-Majority Owner of the Philadelphia Soul and sits on the boards of PNC Bank. 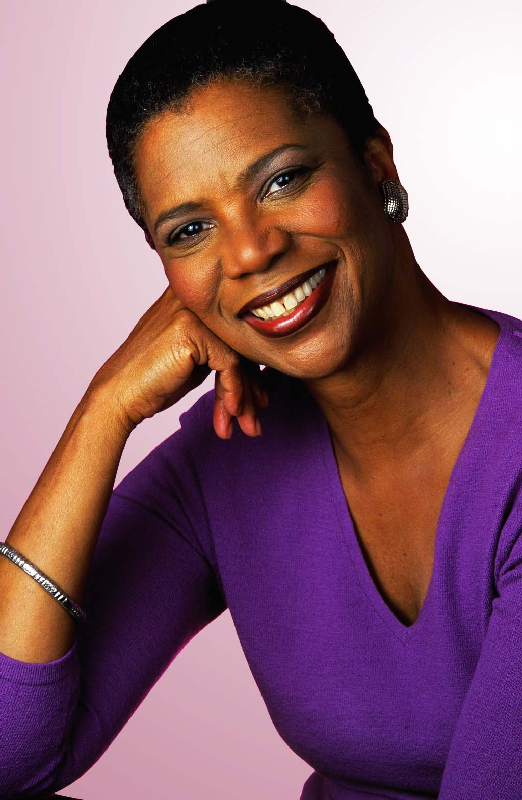