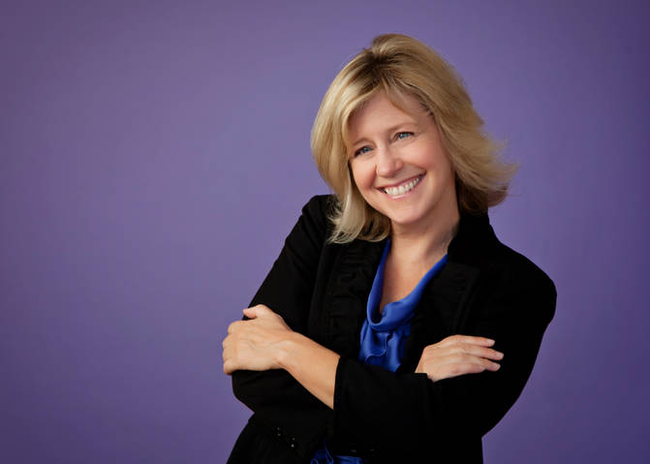 Against the backdrop of the story of becoming the first and only woman to walk around the world, Polly Letofsky presents an entertaining and inspiring story of resilience and perseverance. She set out to discover the world by foot. When 9/11 struck, she found herself in a Muslim country and started navigating a vastly changing world.

The Only Woman to Walk Around the World

On August 1, 1999, Polly Letofsky left her Colorado home and headed west. She traveled across 4 continents, 22 countries, and over 14,000 miles, by foot, to become the first woman to walk around the world.

As an awareness campaign for breast cancer, survivors and well-wishers around the world came out to walk with her. Every day strangers welcomed her into their homes and shared meals. Across four continents she had dinner conversations with poets, politicians, country singers, olive growers, pig farmers and the female bomb maker in Australia. The world had embraced her.

But in the middle of Polly’s five-year journey, the world suddenly shifted on its axis when September 11 flung us all into a crossroads in world history.

Polly’s Global Walk has been featured in over 2,000 newspapers, magazines, radio and television stations around the world including Good Housekeeping, CNN International, The CBS Early Show, NBC’s Your Total Health, and Fine Living Channel’s Radical Sabbatical. A documentary Polly’s Global Walk has recently been airing on PBS around the country. Her book, 3mph: The Adventures of One Woman’s Walk Around the World has been awarded Best Memoir at the 2011 Writer’s Digest Best Book Awards.

To rapt audiences, she richly details her journey with humor and honest reflection, the good times and the hardships. Sometimes serious, sometimes funny, always inspirational, Polly’s program personifies the spirit of commitment and perseverance that will compel you to conquer life’s challenges, one step at a time.