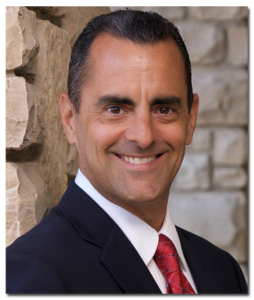 Michael Jeffreys is a personal & professional development expert and world-class motivational speaker. Since 1986, Michael has delivered over 3000 hours of live seminars and speeches. His main area of focus revolves around goal achievement through understanding and activating the power of the mind.

Audiences consistently describe Michael’s style as fast paced, entertaining, thought-provoking, and full of impact. He has a way of motivating people to take action, and help them to expand their vision of what’s possible.

Michael Jeffreys was born with an entrepreneurial spirit. He started out at the age of six selling garden seeds and greeting cards, and at age 10 he expanded his enterprise by selling fire crackers to the other 5th graders! By the age of 11 he was a professional singer, having been featured in notable commercials such as Meow Mix, Fritos, Pepsi, and numerous others.

During his years at The University of Michigan he was recruited to be Director of Promotion of a prominent night club, and spent the majority of his free time on entrepreneurial activities, including the production of large scale fashion shows.

Shortly after graduating U of M with a degree in economics, he started his own seminar production company and the rest is history.

As a full time professional speaker for more than 25 years, Michael Jeffreys knows how to captivate audiences and infuse them with ideas and inspiration. He consistently receives