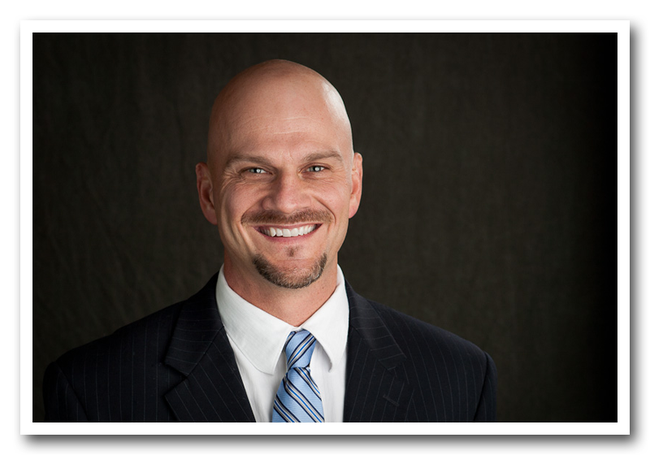 Les was born in Warren, MI. Shortly thereafter, he moved to Pittsburgh, PA until the age of 7, then made the trek to the small community of Braidwood, IL. Early on he developed a passion for baseball as a distraction from an angry, abusive father. Having spent the better part of his days at the local baseball diamonds, he thrived in competition and found joy in the game he grew to love.

Over the years, Les continued to hone his skills as a ballplayer. Upon HS graduation, he earned a gold medal with the Junior Olympic North Team(’87), and received a scholarship to play football and baseball at the University of St. Francis, where he would become a 2-time NAIA All-American. In ’91, Les was drafted by the Kansas City Royals, and in ’93 he earned the “Les Milgram Royals Minor League Player of the Year” award. His years of discipline and perseverance paid off in May of ’95, where he made his major league debut with the Royals!

Upon retirement in 2001, Les transitioned his talents from on the field to behind the camera and mic. He served as a Royals color analyst for Metro Sports’ “James B. Nutter Post-Game Show”, as well as Sports Radio 810WHB’s “Baseball Tonight Pregame Show”. He currently hosts his own sports talk show on 810, “Breakin’ the Norm with Les Norman”. He is a sought after motivational speaker and has empowered and encouraged thousands to become their own personal brand. Les also gears his
presentations toward Character & Integrity, as well as learning to turn abuse and obstacles into success and freedom!

Les resides in the KC area, and has been married to his bride Kristin for 16 years. They have 2 young warriors, Mack (11) and Tayt (8). In his spare time he enjoys coaching his sons, water skiing, reading, and most importantly, spending time with his family.

Motivation: “The Success of Failure” This presentation will help the audience discover how to use periods of failure as stepping stones to success.

Religious: “Breaking Chains of Abuse: Surviving the Father Wound”- This Faith-based presentation reveals the effects of
father wounds, how they can manifest into adulthood & family, and how we can overcome these difficulties through faith.

Teamwork: “The Weakness of One: Why Success Dies Without Teamwork”-This educational, participatory program helps organizations understand why teamwork is the most essential part of any successful entity. The program features team building exercises that build camaraderie and trust in the employer/employee relationship, and encourages “teammates” to capture the overall vision of selflessness and humility in the workplace!

Inspirational: “Why “NO!” Doesn’t Pertain to YOU!” -This inspiring program helps the audience navigate through life’s
roadblocks and turn a lifetime of “NO”‘s into their greatest “YES!” Told he was too small, not good enough, and not worth much, Les rose from the ranks of end of the bench afterthought to Gold Medalist and Major League Athlete! Upon retiring at age 30, Les has launched his very own successful syndicated sports talk show and inspires audiences across the country to greatness!

Family: “A Wedding, Wedgies, & Wiffle Ball: The Joy of Leading a Godly Family”-This presentation focuses on Biblical
Principles of leadership in the home. Topics discussed are Marriage, Parenthood and the Importance of a consistent walk with God. Each section features a breakout discussion with small groups.