Realizing there is nothing easy about the process of change and setting and reaching goals, Kay and Laurie walk their talk by continually seeking out new challenges and learning opportunities.
In the past ten years:

Laurie has hiked the Inca Trail, attempted the potter’s wheel and paper mache, dropped out of unicycle classes, taken American Sign Language, become certified in high ropes rescue (best not to test her on this one), and climbed Mt. Washington.

In 2011 Kay and Laurie took the plunge at the site of the world’s first bungy jump located in Queenstown, New Zealand.

Several years ago they both took up the sport of joggling, which is juggling and jogging at the same time. They set two world records and won ten gold medals in international joggling competitions.

In the summer of 2003 they both summited Mt. Kilimanjaro. In the fall of 2006 they completed a 17 day trek to Mt. Everest Base Camp. 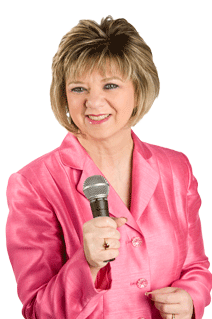