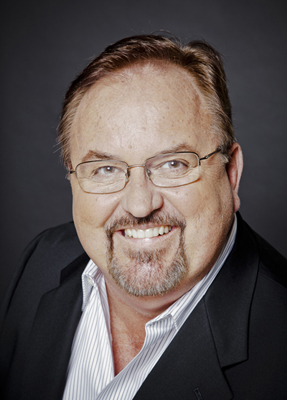 John Getter earned his reputation as a pre-eminent storyteller early in his broadcasting career. Interviews ranged from Ringling Brothers clown Lou Jacobs to physicist Edward Teller, who admitted he hated being called the father of the hydrogen bomb, and to Neil Armstrong, first human to walk on the moon who hated all the attention.

Building on that remarkable start, John was enthralled when he saw the early tests of what would become the space shuttle. He moved to Houston and spent the next several years covering the space program on television. His reports were regularly featured by CBS News and CNN and seen in more than 135 countries.

John is also a private pilot who combined his knowledge of aviation with the love of a good story and soon became known as one of the most respected reporters covering exploration. He flew the space shuttle simulator, worked in real spacesuits, participated in scientific tests that flew in space and spent more than 200 minutes in zero gravity aboard the infamous NASA “Vomit Comet” without a moment of illness. He flew with countless astronauts, mission specialists and politicians.

The crew of the final ill-fated flight of the Challenger considered John a personal friend, and Commander Dick Scobee even recommended John be allowed to fly aboard the shuttle as the first reporter in space. He built on this reputation and connections to become personally acquainted with every surviving moonwalker.

More recently, he has produced news coverage for ABC News including Good Morning America, World News and Nightline. And he includes such diverse channels as Food Network and E! as clients.

John gained corporate experience when he was recruited to join SPACEHAB as a senior vice president for Space Media Inc. He developed and managed plans for construction of what would have been the first dedicated media facility aboard the International Space Station. With staff in the U.S. and Russia, he was involved in several commercial space missions using the shuttle, Soyuz, MIR and International Space Stations.

John consults with major corporations, industry and political leaders on effective communications skills, media understanding and, of course, storytelling. His experience taught him first-hand how imagination, dedication, focus and the ability to inspire others make great explorers. He speaks with passion and insight into what it takes to be a moonwalker, learned from some of the world’s great adventurers and achievers.

He now lives in Las Vegas where he is very active in Doberman rescue and shares the joy and passion that is the essence of being a moonwalker. 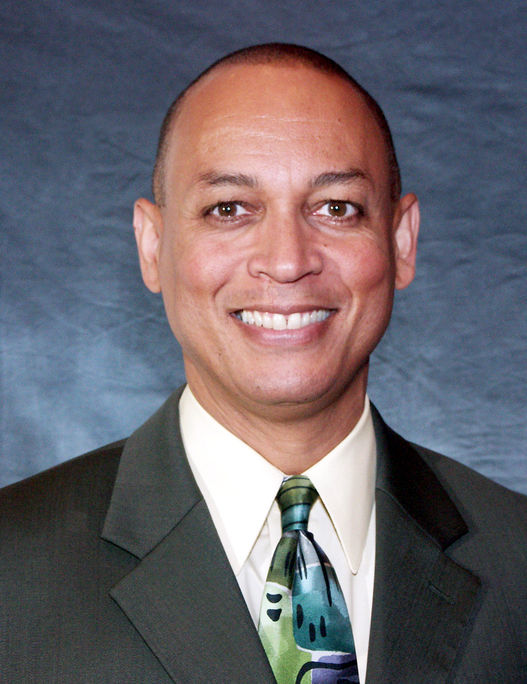