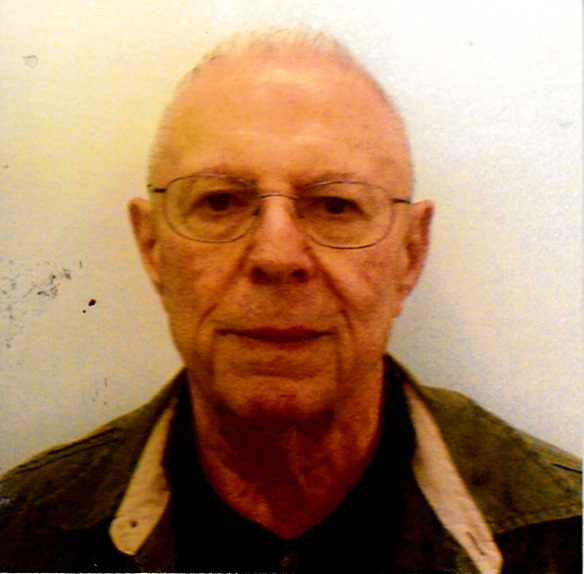 Jack Dien resumed his vascular surgery practice after serving with the 3rd Marine Division in Vietnam (1967-68). While away, his partners had incorporated and he was chosen as pension manager (aided by a Beverly Hills attorney and a bank trust department). Jack only speaks in the Las Vegas area.

It took two years for Dr. Dien to realize that both financial “guru’s” expertise were limited to billing. He contacted a former Marine (with an MBA in finance), who introduced him to the genius of Warren Buffett. A small group of “Buffettologists” was formed.

Mr. Buffett and family customarily spent the Christmas through New Year’s holiday at their home in Southern California. Not being shy, the group contacted him. He judged them to be kindred spirits, and agreed to meet with them and answer detailed questions (for several hours) over a three year period. How lucky can you get?

Dr. Dien has now retired from medical practice and teaches an investment course in the OLLI division of the University of Nevada, Las Vegas. He is amazed at the disregard business schools have for the Oracle of Omaha whose principles remain as “alive and well” as ever for the past half century.

Stock Selection the Buffett Way – A detailed description of understanding the business, favorable long-term prospects, evaluating honest and competent management, determining the attractive stock price, and using certainty equivalence to reduce investor risk and determining how much to buy. Warren Buffett feels an individual should own a large amount of a few good stocks.

Maximizing Mutual Fund Performance – Mutual fund managers would have you believe that the way to invest in mutual funds is “buy and hold”. This is a myth and the investor can enhance performance and reduce risk by proper use of mutual fund sectors which limits losses to 3% while profits can be infinite.

U S M C Casualties, Vietnam (1967-68) – Dr. Dien was a fully trained vascular surgeon with the 3rd Marine Division and did more cardiac and major vascular repairs than anyone in any war ever. The way the 3rd Medical Battalion handled casualties has led to the methods now used by trauma centers all over the United States. This presentation is most appropriate for healthcare professionals.