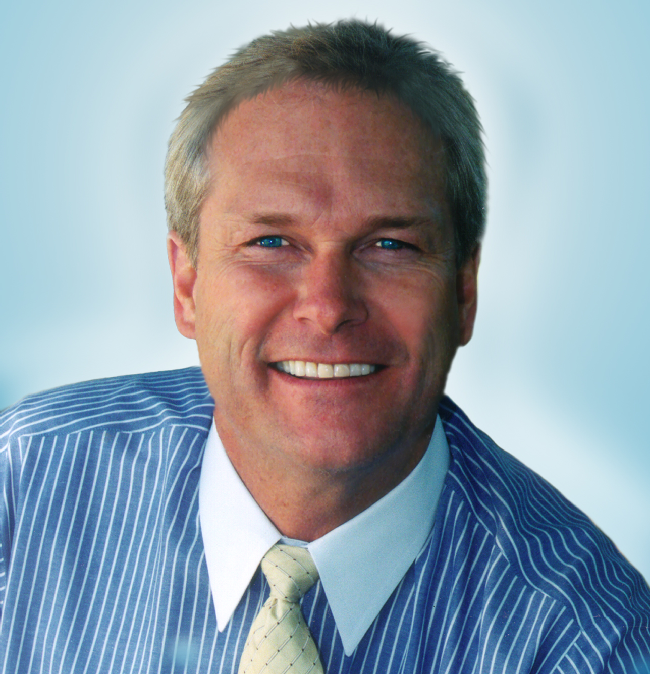 Dan Clark Does More Than Speak - He Puts On A Show! Every Meeting Needs the opening keynote speaker to kick it off in an emotionally stirring, powerful, tone-setting way. The closing capstone speaker is critical in leaving your people on a high, inspired to implement what they've heard, learned and felt! Why settle for a professional presenter who merely shows up to deliver the same canned monologue he uses for every engagement? Don't you think your people deserve to experience the power of a Hall of Fame Professional Speaker who intimately connects with each audience member, sharing an unforgettable, entertaining message written just for your meeting?

Dan Clark is an internationally recognized Professional Speaker, Certified Trainer, New York Times Best Selling Author, Songwriter/Recording Artist, CEO of Clark Success Systems – a multi-million dollar speaking, publishing, sports performance & business-consulting firm, and alumnus of the University of Utah (Psychology). Dan is the author of twenty of his own best selling books on leadership, management, team building, humor, public speaking, and personal development including “Common Ground” and “Forgotten Fundamentals,” and is a primary contributing author to the “Chicken Soup For The Soul” series. Dan’s world famous story “Puppies For Sale” was made into an award winning film at Paramount Studios starring Jack Lemmon. As a master storyteller, Dan has been published in more than 30 million books in 30 languages & has been featured in Entrepreneur & Mayo Clinic Magazines & as the cover story in Millionaire Magazine. In 1982 Dan was named An Outstanding Young Man Of America, was then sponsored by Zig Ziglar into the National Speakers Association and became the youngest ever to earn his “CSP”-Certified Speaking Professional designation earned by only the top 10 percent of NSA members through a rigorous credential process measuring Professional Platform Skills, Business Management, Education, and Professional Association. In 1999, Acheivers North America & Acheivers Europe named Dan one of the Top Ten Speakers In The World, and in 2005, Dan was inducted into the National Speakers Hall Of Fame, receiving his “CPAE”-Council of Peers Award of Excellence. To date, Dan has spoken to over 4500 audiences, to more than 4 million people, in all 50 states & 40 countries, for clients including Microsoft, Boeing, Lincoln Financial, Penn Mutual, State Farm, ServPro, Harley Davidson, Marriott Hotels, Swissotels, Valero Refineries, OSHA, US Dept of Labor, VPPPA, United Dairymen, National School Board Assoc, National Secondary School Principals Assoc, American Bankers Assoc, National Realtors Assoc, Credit Union Leagues, American Medical Assoc, Coldwell Banker, Prudential, Wells Fargo, Verizon, Delta Airlines, NASA, Mayo Clinic, Macy’s, The Limited, Meeting Professionals International and the American Society of Association Executives.

CHANGE
“No Matter What Your Past Has Been You Have A Spotless Future!”

LEADERSHIP
“Wealth Flows Through You, Not To You”

TEAM BUILDING
“Are You Willing To Win?”