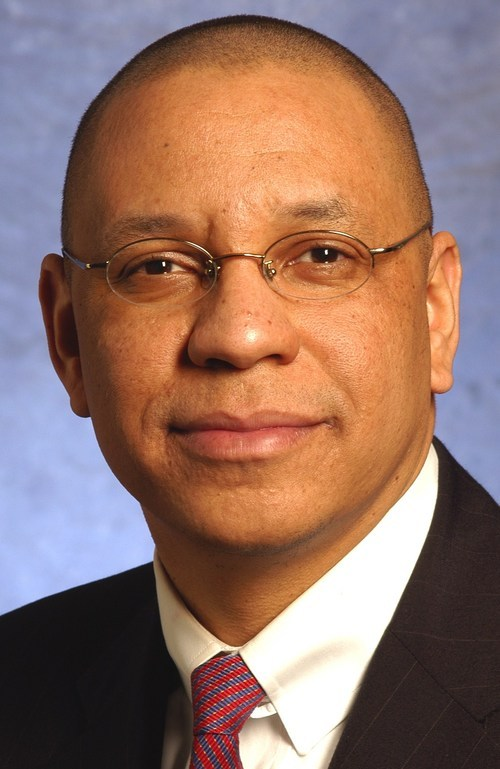 Dale G. Caldwell is not only a Professional Speaker, CEO, Author and Philanthropist; he is an expert on influence. Dale has been able to captivate audiences with his influence based strategies designed to help people attain success in work and life. He has spoken at some of the most prestigious organizations in the world.

Dale is motivated by his passion for understanding the fundamental ingredients
of human and organizational success. His extraordinary academic background
combined with his unique experience as a senior executive in the public,
private and civic sectors enabled him to discover the amazing role that
influence plays in success in any endeavor involving human interaction. In
Dale’s entertaining and thought-provoking presentations he explains how his
trademarked Intelligent Influence® framework provides the building blocks of
success in any endeavor involving human interaction.

Through fascinating stories of corporate success and failure Dale opens audience’s minds to the
reality that they “Do what they do and think the way they think largely because of influences in
their lives.” By encouraging them to reflect on how they are influenced he connects with people
in a deeper way than most speakers. Dale provides tangible value to his audience because his
Intelligent Influence® framework provides a step-by-step outline of ways that every person can
transform both their lives and the organizations/divisions/project teams/families that they lead.

Dale is a Speaker, Author and Philanthropist who is the CEO of Strategic Influence – which uses
his proprietary Intelligent Influence® competency framework to provide strategy and talent
management advice to corporations, nonprofits, schools and government agencies. Dale is a
board member of the United States Tennis Association (USTA) which manages the US Open
(the largest annually occurring sporting event in the world). He received a BA in Economics
from Princeton University and an MBA in Finance from the Wharton School of the University of
Pennsylvania. He also completed the Harvard Kennedy School Senior Executives in State and
Local Government program. His professional experience includes roles as the President of
Tempus Management Consulting; Senior Manager at Deloitte Consulting; Deputy Commissioner
of the New Jersey Department of Community Affairs (DCA); and, Executive Director of the
Newark Alliance.

He is the author of three books and has had the rare honor of receiving awards from Princeton
University, the Wharton School, the New Jersey School Boards Association, New Jersey
Monthly, Business News New Jersey and the International Tennis Hall of Fame. He is an
accomplished athlete who has completed three marathons and received national rankings in
tennis, triathlon and duathlon.

Dale has a deep passion for public speaking and has been able to captivate audiences at some of
the most prestigious organizations in the world with his influence based strategies designed to
help people attain success in work and life.