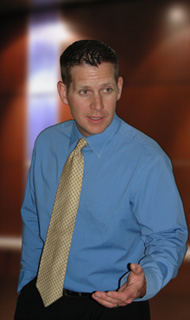 As a speaker and trainer, Brandon uses his real-life experience and unique gifts to create uplifting, entertaining and educational programs for his audiences. He applies his background in training, leadership, customer service, communications and personal development to help others fulfill their life's mission.

Sharing the truth about success!

Having grown up in more humble circumstances, I was anxious to be successful in all areas of my adult life, especially the financial realm. I thought success would come easily, and that I was smart enough, talented enough, good looking enough, and charming enough that with only a little effort and lots of belief I would be able to move mountains.

While working a second job I was introduced to a personal development and mentorship group focused on creating success. I caught fire with wanting to learn about success, leadership, wealth creation, and personal development. I was excited to learn what I was doing wrong and how I could be successful.

For several years I spent money on tapes, books, seminars, and presentations. I read websites, e-zines, newsletters, and emails. I got books and audio books from the library. I digested whatever I could get my hands on. I availed myself of what the gurus had to offer and was motivated to implement it.

That didn’t work either.

Rather than success untold, I had debt untold. Rather than happiness, I had frustration. I didn’t reach the success I was told I should have been able to and consequently I was frustrated and wondered what was wrong with me – after all, it couldn’t be the experts who were wrong.

While I was seeking answers as to how I could be successful, I came across an idea that described how passion and financial compensation are tied together. The thought was that if you find your passion and exploit it, or share it, with the world, you will be making such a unique contribution to the world that it can’t help but compensate you financially for doing so.

Wow! What a great thought! I immediately wanted to encourage others to share their passion with the world and help them achieve the success I also so badly sought.

One little problem with my grand idea.

On the third interview I found there wasn’t a direct correlation between passion and success.

But now I know the truth about success and I want you to know it, too.

•The Long and Boring Road to Perfection 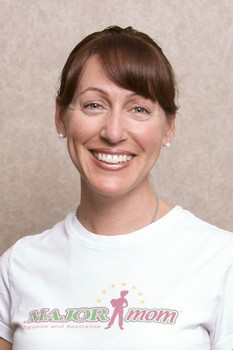