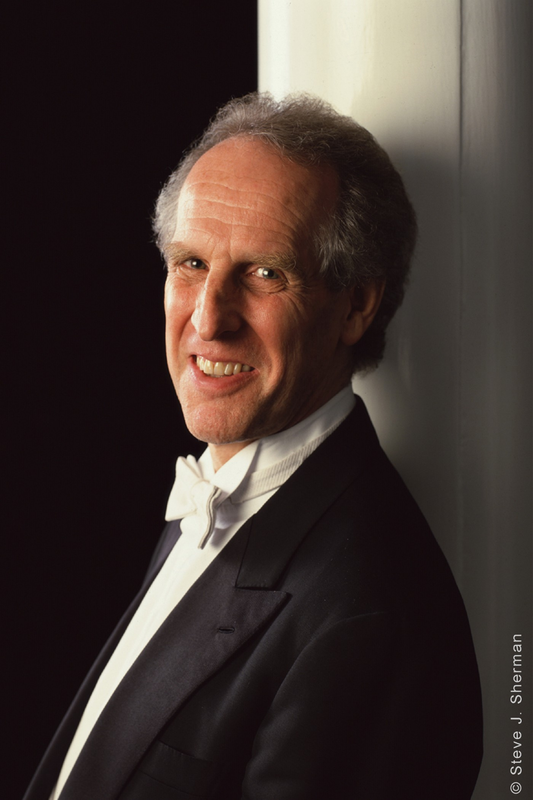 Benjamin Zander is the conductor of The Boston Philharmonic Orchestra and a guest conductor around the world. With London's famed Philharmonia Orchestra, he is recording the complete cycle of Mahler symphonies for Telarc, recordings which have been received with extraordinary critical acclaim and several awards. Their latest recording of Bruckner's 5th Symphony was nominated for a 2010 Grammy, and has received critical acclaim both for the performance and Zander's now famous full-length disc explaining the music for the lay listener. They recorded their next release, Mahler's 2nd Symphony, in January 2012 and it is scheduled for release later this year.

Mr. Zander is one of the most sought after speakers in the world. He gave the opening Keynote address at the World Economic Forum in Davos, where on another occasion he was awarded the Crystal award for “outstanding contributions in the Arts and international relations. In 2002 he was awarded the “Caring Citizen of the Humanities” Award by the International Council for Caring Communities at the United Nations. In honor of his 70th birthday, and 44 years of teaching, he was recently awarded an Honorary Doctorate by the New England Conservatory.

His partner Rosamund Zander and he have collaborated on a best-selling book, “The Art of Possibility” which has been translated into fifteen languages. 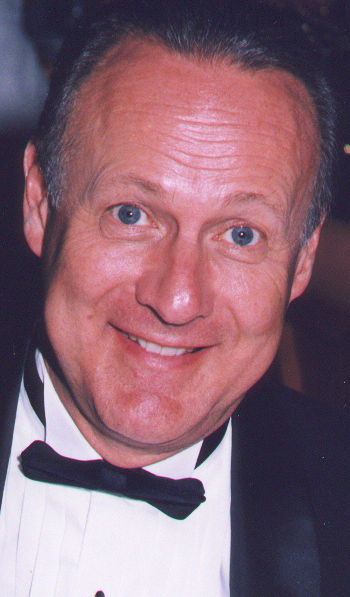