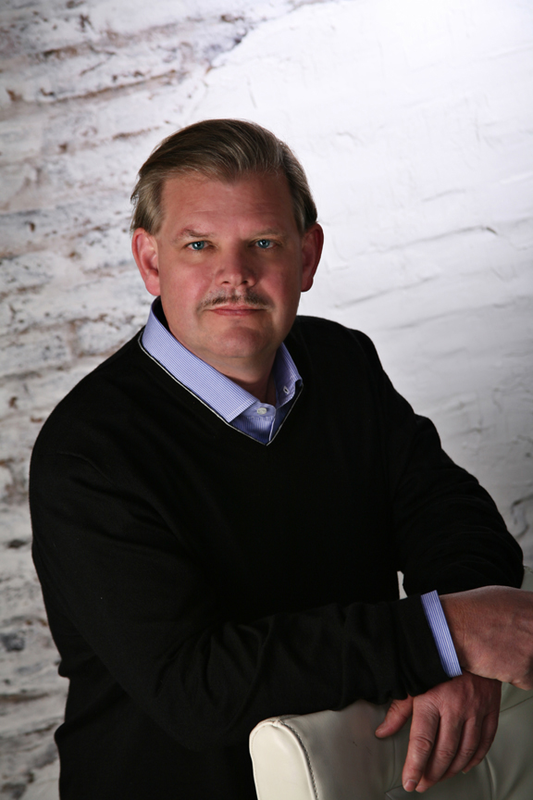 Adam Hartung's approach to business growth is counterintuitive, provocative – and effective. In fact, he says, “If you apply my methods, I can guarantee you success.” He backs that bold claim up with a track record of results from 20 years of practical experience in developing and implementing strategies to take advantage of emerging technologies and new business models. Today, he writes, consults and speaks worldwide. His book, Create Marketplace Disruption: How to Stay Ahead of the Competition (Financial Times Press, 2008), helps leaders and managers create evergreen organizations that produce above-average returns.

A FEW NOTES FROM ADAM:

I’ve been a top 5 columnist at Forbes.com since 2009 (write for the Leadership editor on growth)

I write a quarterly Leadership column for CIO magazine

Adam began his career as an entrepreneur, selling the first general-purpose computing platform to use the 8080 microprocessor when he was an undergraduate. He is currently Managing Partner of Spark Partners, a strategy and transformation consultancy. He spent eight years as a Partner in the consulting arm of Computer Sciences Corporation (CSC) where he led their efforts in Intellectual Capital Development and e-business. Adam has also been a strategist with The Boston Consulting Group, and an executive with PepsiCo and DuPont in the areas of strategic planning and business development.

At DuPont Adam built a new division from nothing to over $600 million revenue in less than 3 years, opening subsidiaries on every populated continent and implementing new product development across both Europe and Asia.

Adam has helped redefine the strategy of companies such as General Dynamics, Deutsche Telecom, Air Canada, Honeywell, BancOne, Subaru of America, Safeway, Kraft, 3M, and P&G. He received his MBA from Harvard Business School with Distinction.

How to profitably grow your business – regardless of age, size or industry – guaranteed

How to be a Game Changer

How to manage Status Quo Risk

How to become, and remain, a market leader

How to lead, manage and profit from Innovation 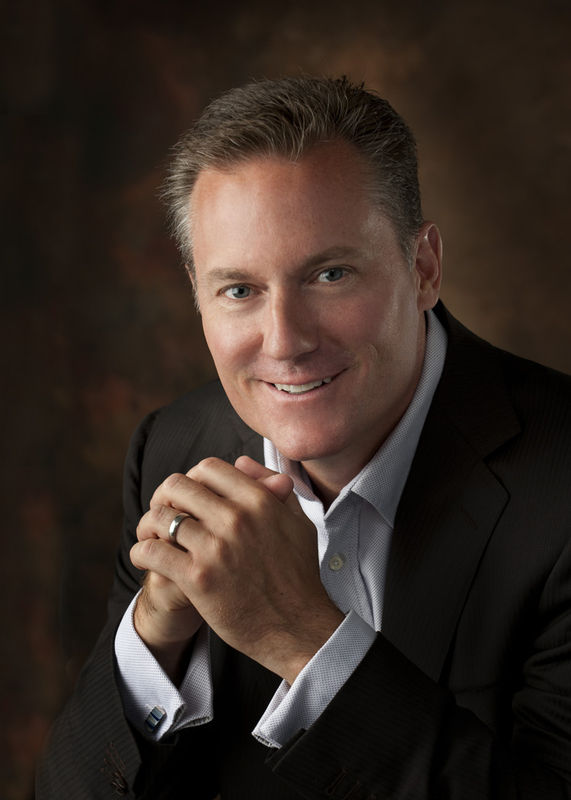